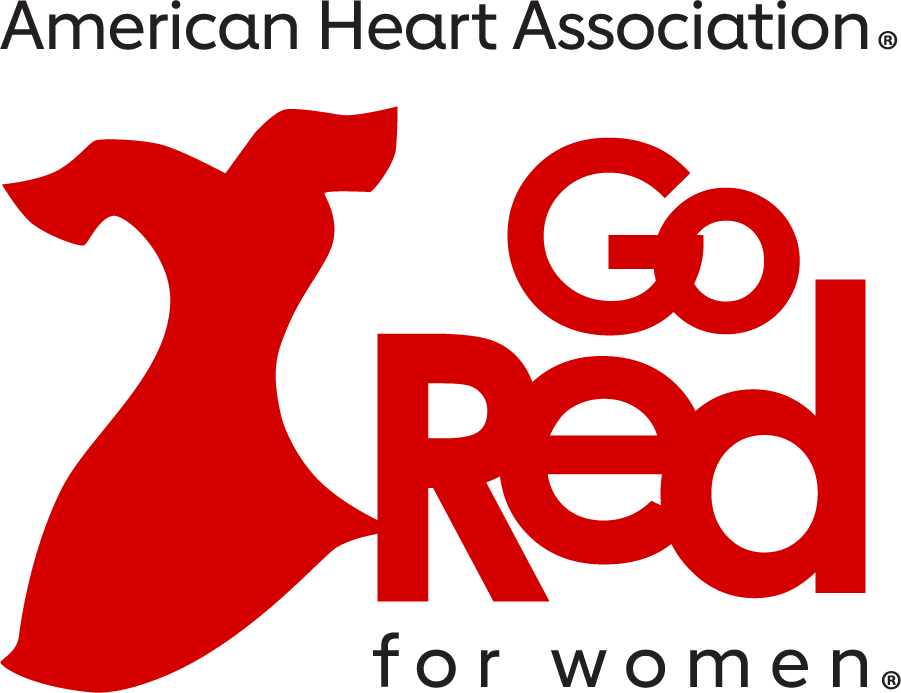 A new report from WHAM, Women’s Health Access Matters, highlights the economic and health impacts for both sexes if more funds were allotted for women’s coronary artery disease research.

Women could live longer and better lives and participate longer in the workforce if more research money was spent on understanding their heart disease, according to a new report that looked at the health and economic impacts of federal health research spending.

And the economic benefits would help all of us.

The report, one of four commissioned by WHAM and conducted by the RAND Corporation, focuses on coronary artery disease, or CAD, which happens when plaque grows within the walls of the coronary arteries until the blood flow to the heart is limited. It can lead to a heart attack. The report was developed with support from the American Heart Association’s Go Red for Women initiative and other organizations.

Heart disease is the No. 1 killer of women, causing 1 in 3 deaths each year. Women are also 50% more likely than men to die in the year following a heart attack.

“Women’s health is an economic issue we can’t afford to ignore,” said Carolee Lee, founder and CEO of Women’s Health Access Matters. “Women help drive our national and global economies. Women also make up more than half of the U.S. population, nearly half of the U.S. workforce and wield incredible influence over consumer spending and health care decisions.”

The new research is the first of its kind to look specifically at the economic opportunities and imperative for investing more funds in focused on women.

Using a National Institutes of Health database, the RAND authors identified 10,685 coronary artery disease projects from 2008 to 2019 and found only 4.5%, or $20.1 million, of the total research dollars were specifically for women’s heart health projects. Looking across the population, that equates to spending just 17 cents per woman, versus $4 per man.

The RAND authors then used a detailed computer model to see what the overall economic and health impacts would be over 30 years if the NIH doubled the share of funds allotted for external research on CAD in women to just $40.2 million.

The report estimates an overall return on investment of a whopping 9,500%, paying for itself 95 times over. Cost savings would total about $1.9 billion (in 2017 dollars) over 30 years, including added labor productivity due to people living longer lives, with fewer years of CAD. The modeling shows potential benefit for everyone, including men.

The authors sought their answers through a microsimulation of 1 million Americans assuming health improvements of 0.01%, and further scaled their results to the 225 million Americans ages 25 or older in 2017. About 24 million of them had heart disease.

The analysis found that collectively over three decades:

“When we can measure something, we can manage it better, and these measurements how more research funding for heart disease in women will help us manage this threat so much better to the benefit of everyone,” said AHA Chief of Data Science Dr. Jennifer Hall, who co-directs the Institute for Precision Cardiovascular Medicine.

“Women have long been underrepresented in cardiovascular clinical research but given the advances in technology and a better understanding of unique biological factors that put women at an increased risk for developing cardiovascular disease, it’s never been more important for a strong call to action for increased investments in women’s health research.”

Far less is known about how heart disease affects women than men, the study notes. This is because men have long represented the standard research subject and women have been considered special cases.

But differences between the sexes can be significant. For instance, women’s hormones can cause more sodium and water retention in the kidneys, affecting blood pressure, and women’s blood pressure changes related to sodium are greater than men’s. In addition, women experience unique life stages such as pregnancy and menopause that can put them at increased risk of cardiovascular disease.

“When women can no longer work because of inadequate treatment options, there are economic consequences for her family and our businesses and our economy,” Lee said. “These numbers show us what difference we all can make by investing more in research that looks specifically at women. It’s not just good science; it’s a better investment that benefits us all.”

Go Red for Women and WHAM! are collaborating to directly address the lack of societal-level evidence on the economic cost, benefits and social impact due to the underrepresentation of women in cardiovascular research.

PrevOlderBrain & Life Magazine: How Alzheimer’s Disease Affects Women
NewerWHAM Launches First of Its Kind Report That Shows Economic Value of Investing in Sex and Gender Based Cardiovascular Research Next
Scroll to Top