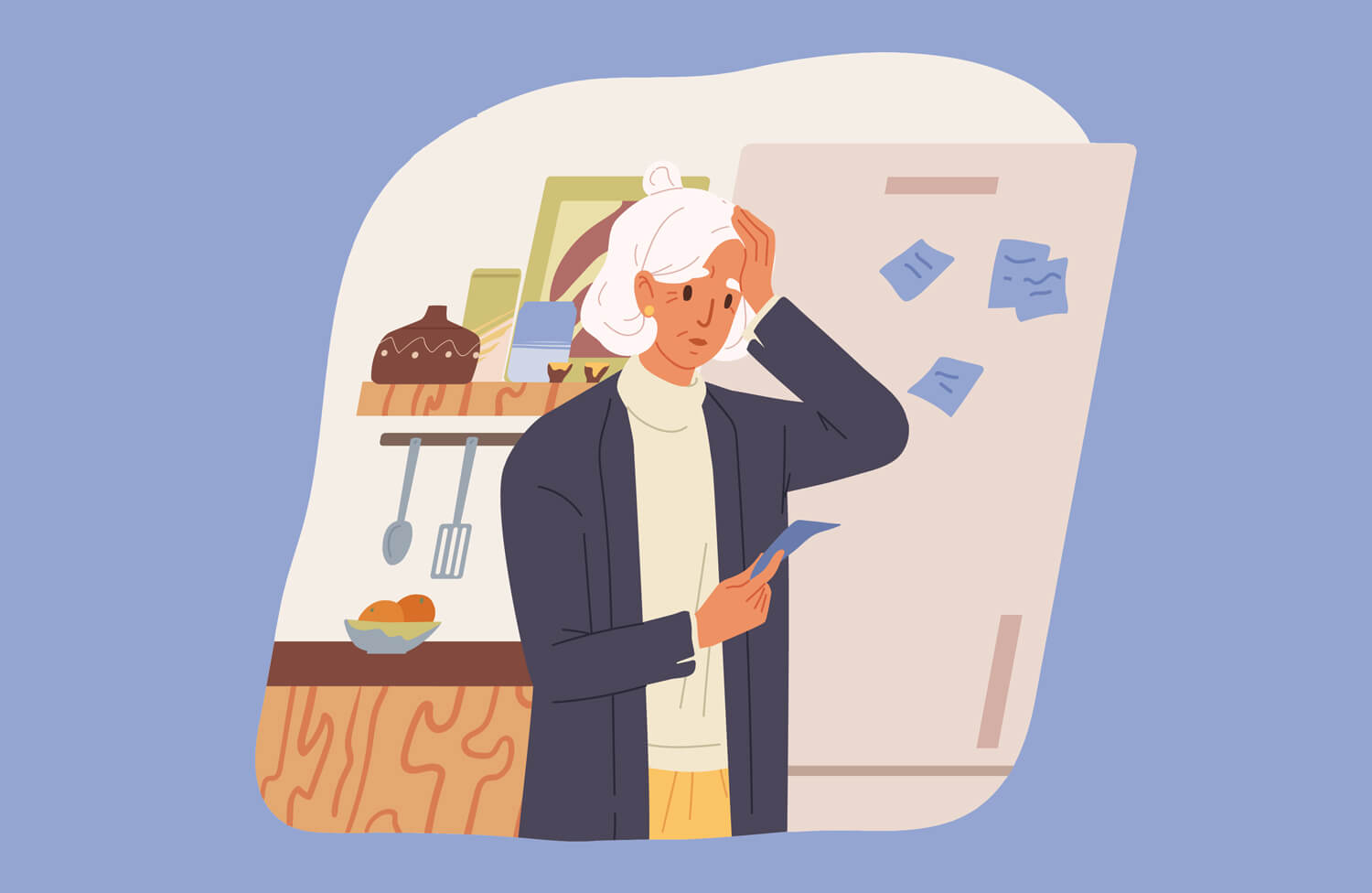 More than 6 million people 65 and older have Alzheimer’s disease, and almost two-thirds of them are women, according to the Alzheimer’s Association. That discrepancy is explained in part by the fact that women tend to live longer than men: The risk of Alzheimer’s doubles every five years after age 65. After age 85, it’s nearly one in three.

But that’s not the whole story, experts say. “The increased prevalence is not just because women live longer; our research shows it’s also because they can start the disease earlier,” says Roberta Diaz Brinton, PhD, director of the Center for Innovation in Brain Science at the University of Arizona and a leading neuroscientist in the field of Alzheimer’s and the aging female brain. “The menopause state in midlife is associated with a decline in the brain’s ability to utilize glucose as its primary fuel and an increase in neuro-inflammatory responses in the brain. That combination is a dual hit for the female brain.”

Other factors are probably at play as well. For example, the majority of Alzheimer’s caregivers—more than 60 percent—are women, and studies have found that individuals who care for a partner with dementia have a greater risk of developing the disease themselves. “Caregiving takes a huge toll on women’s health,” says Liliana Ramirez-Gomez, MD, a neurologist in Massachusetts General Hospital’s memory disorders, comprehensive neurology, and behavioral neurology units. “Women caregivers have higher rates of mood and stress disorders and sleep disturbances, all of which are risk factors for dementia.”

Studies also have found that women who worked outside the home experienced slower memory decline later in life, findings that build on other research suggesting that the mental stimulation of a job may help build cognitive reserves against dementia. “In the middle of the 20th century, women were participating in the workforce at much lower rates than they do today, and that could be a factor in dementia rates among older populations,” says Mary Ellen Quiceno, MD, FAAN, director of clinical research for the pharmaceutical company Janssen, where she leads trials of novel drug therapies for Alzheimer’s disease.

Other experiences in a woman’s life, such as pregnancy, also may contribute. “We know that cardiometabolic factors like high blood pressure and high cholesterol are associated with an increased risk of dementia,” says Michelle Mielke, PhD, professor in the departments of epidemiology and neurology at the Mayo Clinic in Rochester, MN. “But do high blood pressure and diabetes during pregnancy impact your later risk? We don’t know much about that. We need to take a life span approach to understanding Alzheimer’s risk among women, taking into account things like pregnancy history, contraceptive use, and menopause.”

A new report from Women’s Health Access Matters found that doubling National Institutes of Health (NIH) funding for women-focused Alzheimer’s research would pay for itself three times over. Currently, only 12 percent of NIH funding for dementia research goes to projects focused on women. The report suggests that an increased investment would add more than $930 million to the U.S. economy by reducing health care costs and time spent in nursing homes. It might also save both women and men from experiencing Alzheimer’s disease and related dementias.

“There is now a major emphasis on looking at women’s risk of Alzheimer’s disease, especially during the menopausal transition,” says Dr. Quiceno. “We need women, and particularly women of color, to be involved in clinical trials to help us understand these risk factors and whether or not new drugs will work for them. We want to be able to tell people what they can do about their brain health in a way that’s specific to them, to provide the right advice and the right treatments.”

Dr. Ramirez-Gomez encourages her patients to protect their brains by getting regular exercise; eating a healthy, mostly plant-based diet; preventing or controlling high blood pressure, high cholesterol, and diabetes; sleeping seven to eight hours a night; challenging their brains with a new hobby or a stimulating activity; managing stress through meditation or mindfulness; and engaging socially.

“And if you are a woman caring for someone who has Alzheimer’s disease or another dementia, take care of yourself,” she says. “It’s so important to have an extended network of support to help provide care for the person living with dementia. The stress on you really can take a toll on your physical health. Don’t be afraid to ask for help.”