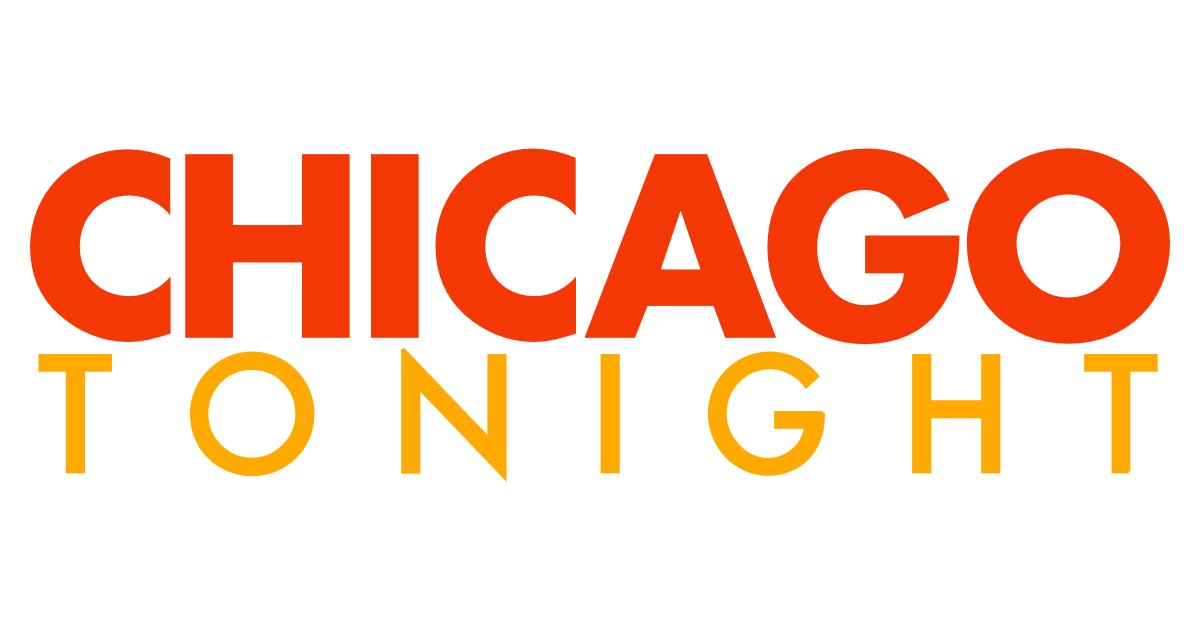 Just a fraction of research funds into Alzheimer’s, heart disease, and autoimmune disease goes toward women, even though they disproportionately face those ailments.

That’s according to a new report from the group Women’s Health Access Matters, which found that a $300 million dollar investment into research focused on women would yield a $13 billion economic return in reduced healthcare costs, better quality of life, and years of productivity returned to the workforce.

Nicole Woitowich, research assistant professor of medical social sciences at Northwestern University’s Feinberg School of Medicine, says that research subjects have historically been male – whether they were humans, or other animals like mice and rats.

“It wasn’t until 1993 through, literally, an act of Congress – the NIH Revitalization Act – that women were required to be included in National Institutes of Health-funded clinical research studies,” said Woitowich, who holds a PhD in biochemistry and molecular biology. “But then it wasn’t again until 2016 when the NIH developed a mandate to require investigators consider sex as a biological variable.”

Dr. Vineet Arora, dean for medical education at the University of Chicago’s Pritzker School of Medicine, says just one recent example was the fact that pregnant and breastfeeding people were excluded from COVID-19 vaccine trials.

“We have great data now to show that, in fact, the COVID vaccine is very important for pregnant people (and) people who are breastfeeding. It’s actually protective against severe COVID, as well as protective for newborns because you can pass on antibodies. We didn’t know that initially, and that lack of information … gave opportunity for misinformation to arise,” Arora said.

Woitowich says when investigators don’t analyze data by sex, it’s “leaving knowledge on the table.” She cites a recent study of glioblastoma treatment that broke down how male and female patients were responding.

“They found that males were responding more poorly to treatment than women. That brought up a whole new question: why is this actually happening, and how can we tailor our therapies to be beneficial for both sexes and improve the health of everyone? This is not just a matter of looking at reproductive health or hormonal health. This is analyzing data in all body systems,” Woitowich said.

In addition to biases and oversights in research and healthcare, there are also gender disparities throughout the medical workforce – persistent salary gaps, lack of maternity leave, expectations that disadvantage women who care for children or elders.

“Until I started talking to other women, (I didn’t know) that the challenges I faced were not because I wasn’t good enough, or I wasn’t smart enough, or I wasn’t accomplished enough,” said Dr. Shikha Jain of the University of Illinois Cancer Center. “These women were amazing and way more accomplished than me (and) had very similar experiences to ones I had.”

Arora says it’s important recognize the way that inequities and biases can contribute to women in healthcare burning out – an issue even before the COVID-19 pandemic.

“We need to start thinking about this as a problem that needs a … concerted effort to address gender equity at all levels of an institution, particularly for mentoring and sponsoring women to move up the chain, and making sure they have opportunities,” Arora said.

It’s a question of changing the health care “infrastructure” designed before women joined the workforce, says Jain. She’s also the founder and president of the nonprofit Women in Medicine, which hosts conferences and leads trainings in an effort to close the gender gap in healthcare.

“There’s a lot of women who don’t achieve their full potential, not because they aren’t good enough – in actuality there’s a system set up to prevent them from getting to the level they could get to,” Jain said. “We need to take the onus away from the women. It needs to be everybody having these discussions and bringing these issues up.”